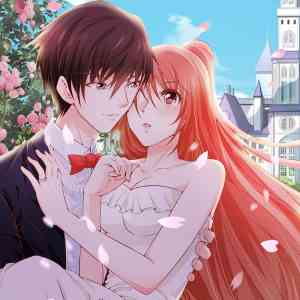 Having been cheated on by her boyfriend, Yuqing decided to drown her sorrows and have her fling. She accidentally messed with some magnate that night. Mr. Moneybag was pissed off and swore he'd find her at whatever cost after she disappeared. Five years later, Yuqing came back from aboard with her kids. On her first day in office, she was hopeless to find that her boss was actually the man who she spent that night with. As time went by, he was getting closer to her. She rejected him without any hesitation “I am a married woman, boss!”