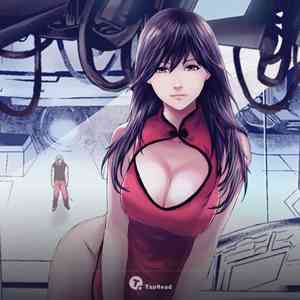 In 20XX, all nations in the world were integrated into a whole and an unprecedented prosperity was reached thanks to “The Unlimited” energy chip developed by a corporation named GrandVision Technology Inc. But little do people know that the era of utopia they’re living in is sustained by a brutal Game of Slaughter comprising a few world’s population. The hero Xin Wanran is a police officer, and one day he contacts one of his friends he hasn’t seen for three years. After seeing his friend, bad things keep coming. Through further investigation, he starts to get a clear picture on the conspiracy behind the Game of Slaughter. In order to find out the truth and bring those responsible to justice, he joins the Game of Slaughter he once hated so much. So what challenges await him ahead and can he make through and find the truth he’s looking for?