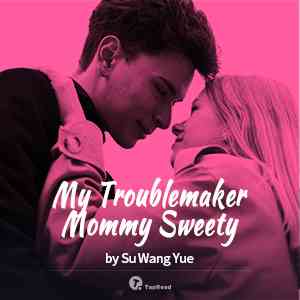 Su Qinglan was a top assistant in the Gu Group, one of the top companies in the country. However, she never expected that she also had to babysit the six-year-old son of the boss, who took charge of the whole Group. It was simply tiring to manage the company during the day and take care of the kid at night. "Woman, since you are really good at telling stories, I'll marry you when I grow up!" said the little boss. "But I have no interest in marrying a man so much younger than me," said Su Qinglan. "What about marrying me, a golden bachelor who has a son?" said the father of the little boss. Su Qinglan was speechless. Compared to marrying a kid, she would rather choose the father of the kid. "Well, she still needs to tell me bedtime stories anyway!" thought the little boss.